At Home & Heritage Constructions we know what it takes to create a truly stunning home that your family will cherish forever. Our knowledge and expertise in traditional and heritage style home renovations is second to none. We use modern and sustainable building practices to rejuvenate your home whilst retaining the character of older style homes.

We offer the complete range of services required when undertaking a home renovation project. We will guide you through each step of the process, taking you from inception, right through to the creation of your dream home.

Renovating a home to a high standard takes dedication, commitment and a wealth of experience you just don’t find anywhere else. Each renovation project can come with its own surprises and challenges along the way so it is important to have the right team on your side.

Every home renovation is different and requires its own customised solution to achieve the very best results. Our designers and builders will work with you to provide a fully personalised solution for your individual needs and requirements. 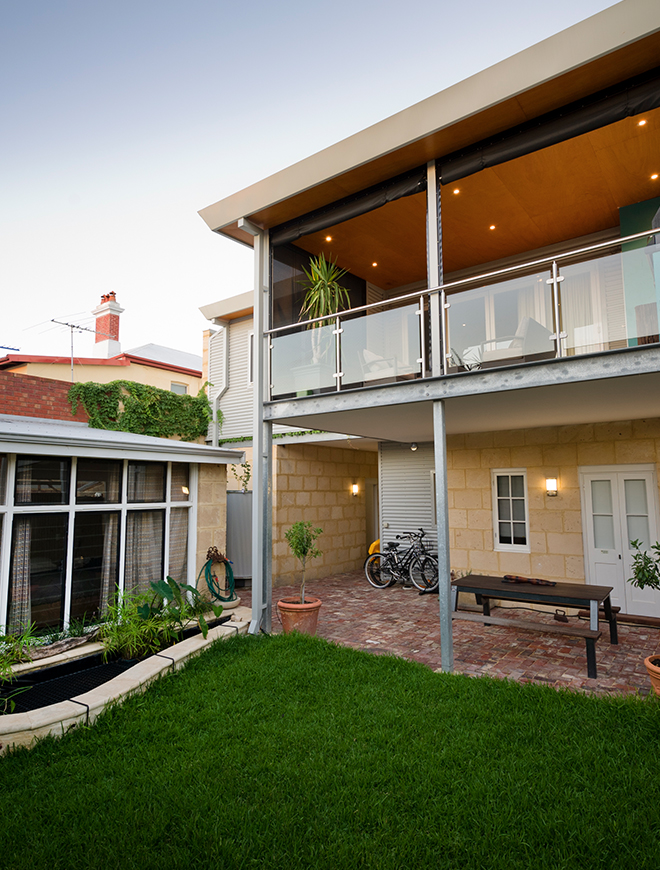 When renovating an older property it is often the case that you will want to increase its size and this can mean adding a second story. This can add immense value to your property whilst increasing the practicality and overall comfort of your home.

We understand that undertaking a renovation project can be fairly daunting for many people. That's why we take every step to ensure our clients are given piece of mind so they can relax and enjoy the whole experience.

We know the value of a conversation so we are there for our clients when they need us. Your project manager will be available at any time to discuss your build, whether you are looking for an update, need to discuss an issue or just want to tell us how great we are!. 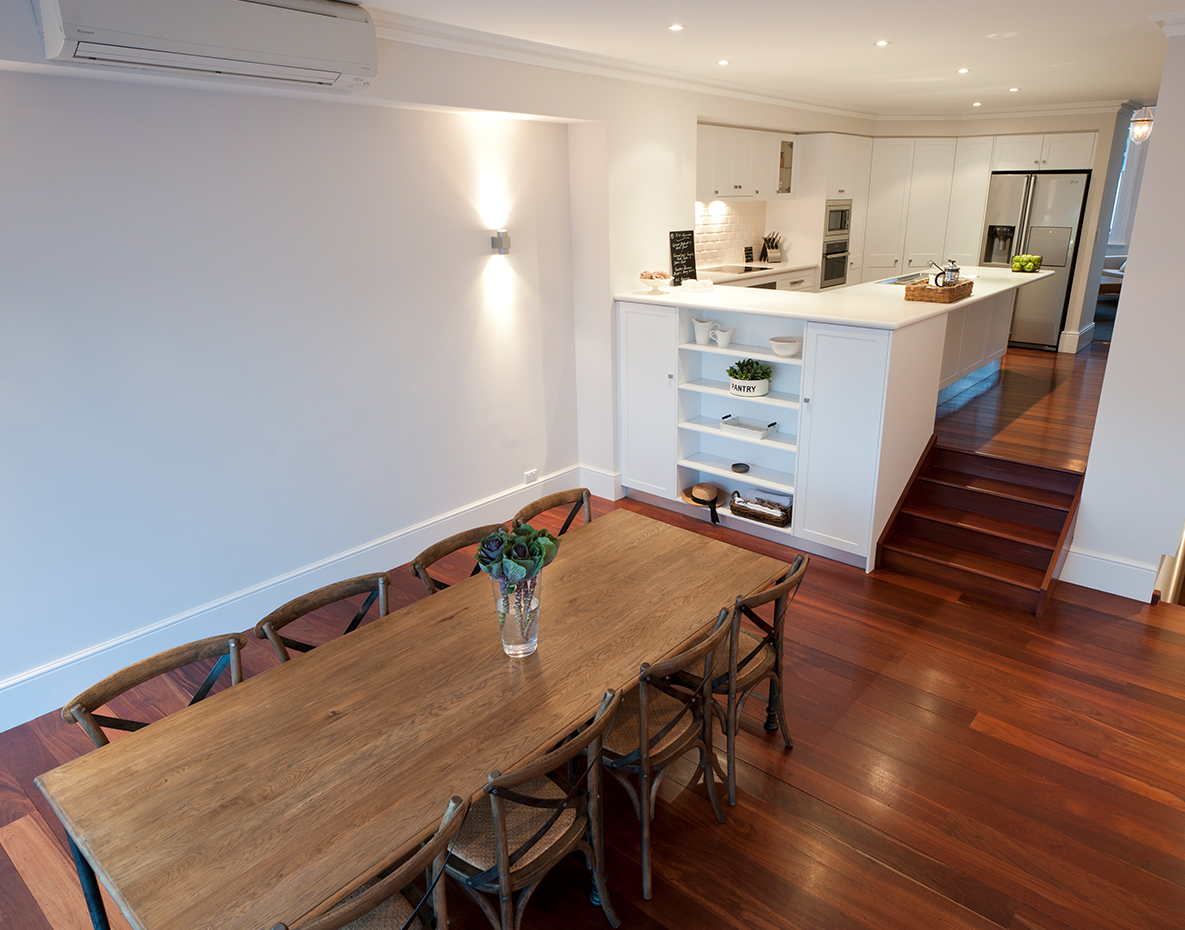